Rémy Gauche is a French guitarist from Toulouse. He settled in Paris in 2000 to study at the CIM and obtained a DEM (Diploma in Musical Studies) five years later at the Conservatoire in Orsay. He then pursued his studies at the Amsterdam Conservatory. Following his graduation he was a laureate of the Franco-American Fullbright scholarship which allowed him to fly to New York and pursue musical studies at the New York School for Jazz and Contemporary music. He furthered his musical knowledge amongst jazz legends such as Reggie Workman, Joe Chambers, Donny McCaslin, Peter Bernstein or Christian McBride.

Back in Paris, he recorded his first album in 2010, Panamsterdam, with Thomas Savy, Stéphane Kerecki and Anne Paceo.
« A brilliant combination of styles with the heritage of John Scofield, Bill Frisell and Pat Metheny » Jazz Magazine
« A fine piece of work. Rémy Gauche manages to express his own musical expression as a guitarist. A swinging album with elegant themes » Manu Katché – France Inter

His second album, Nature Urbaine, was recorded with his regular quartet and released in 2013, with Stéphane Guillaume as a guest. It was awarded « Revelation album » by Jazz Magazine and was widely broadcasted on Radio France channels and TSF Jazz Radio.

His third album Obscurity of Light was released in 2018. It reveals the more electric side of the guitarist, notably with the appearance of Pierre de Bethmann as a guest. 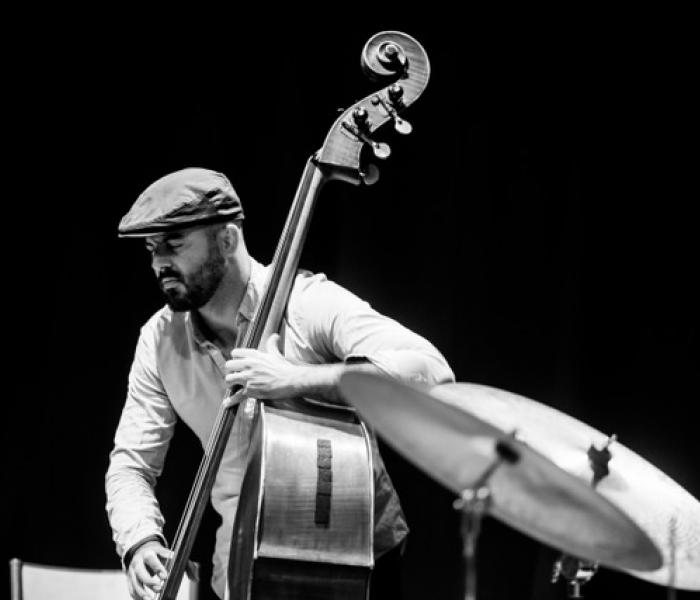